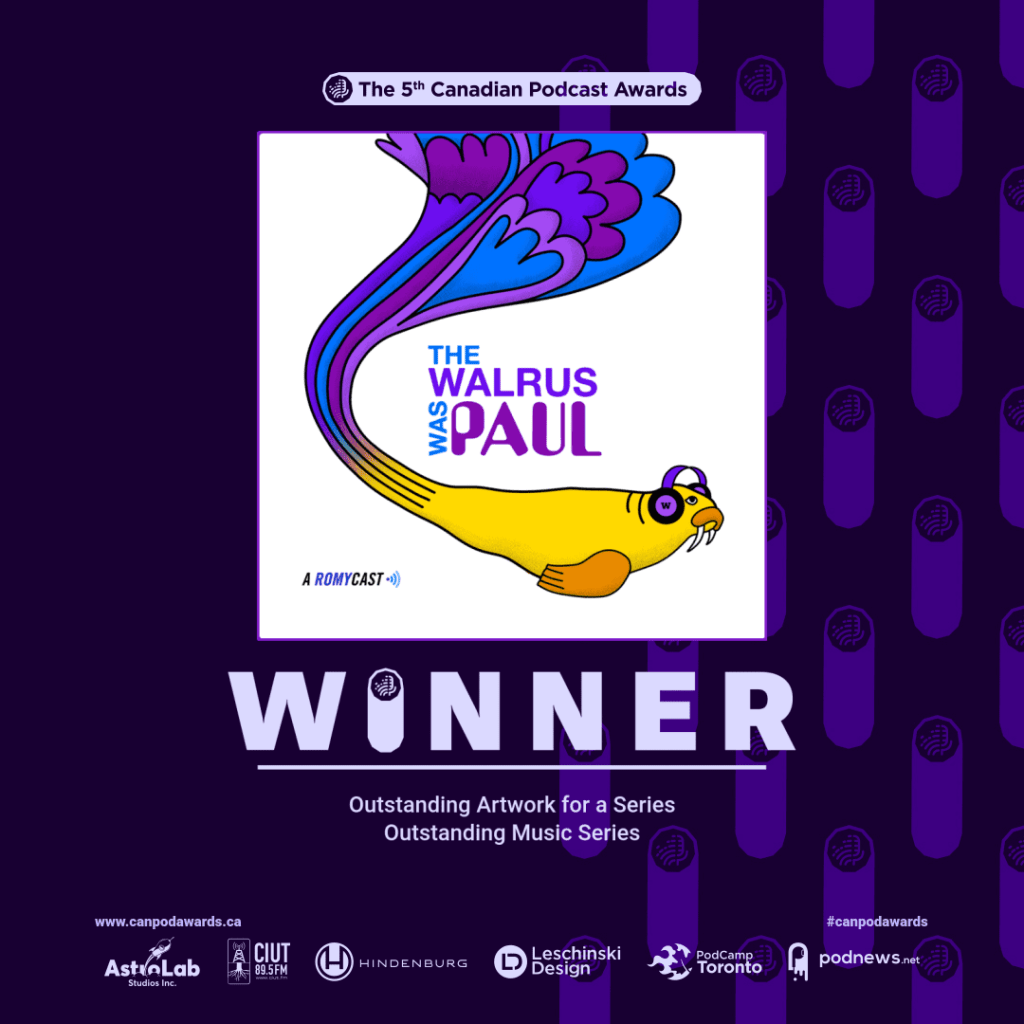 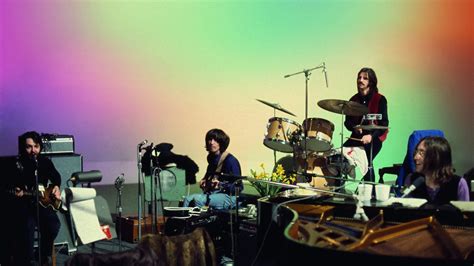 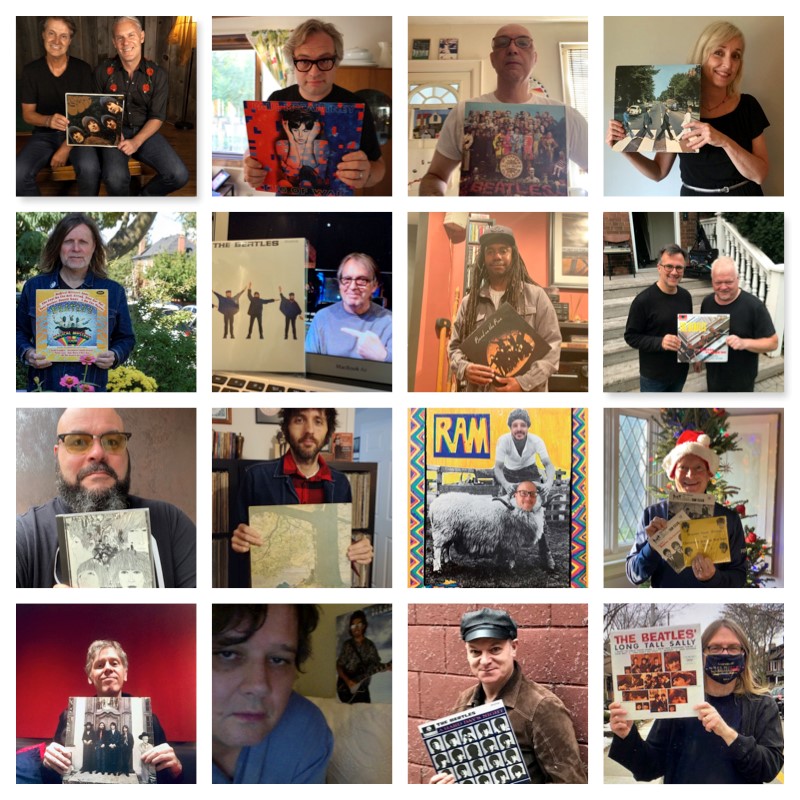 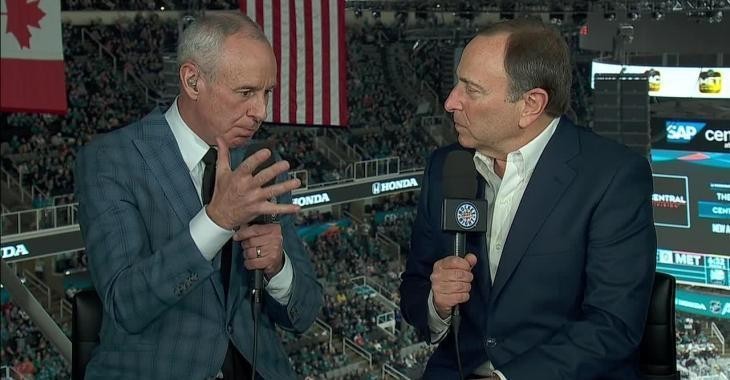 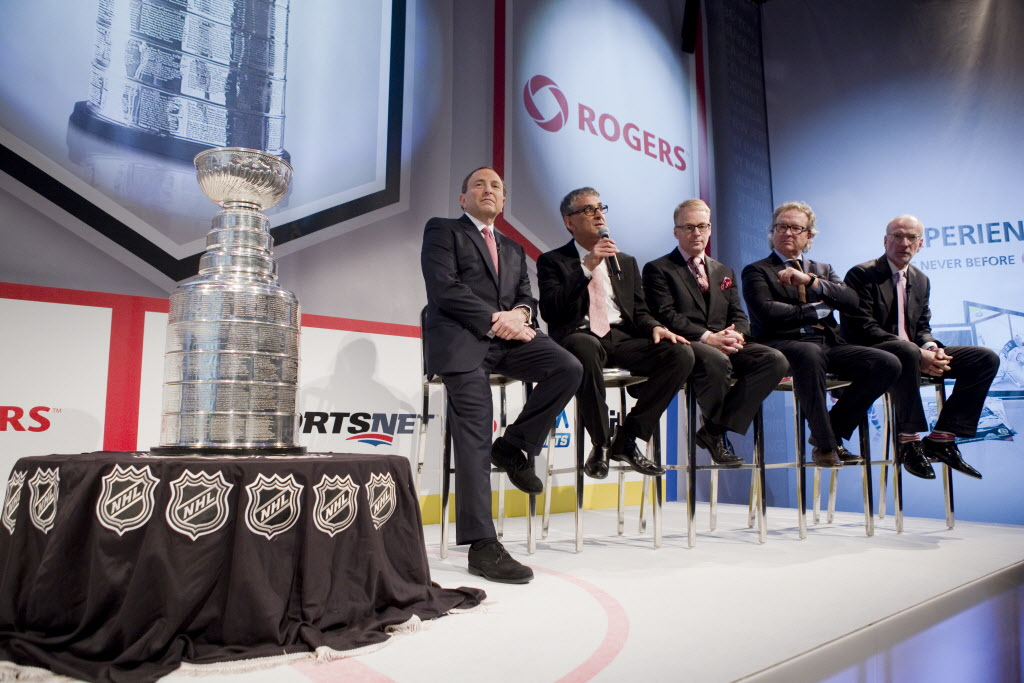 The Ron MacLean interview with NHL Commissioner Gary Bettman the other night on Hockey Night In Canada was a classic example of one of the vagaries of social media: Loads of uninformed opinions. In a nutshell, The gist of some comments I read being that MacLean didn’t ask some tough questions on tough subjects. My own personal take is that proper journalism involves breaking newsworthy stories that, at times, hold power to account and sometimes ask uncomfortable questions. Hockey Night In Canada isn’t there for that. HNIC is there to entertain. It is not journalism. If you’re looking for journalism from a show like HNIC then you are looking in the wrong place. It’s that simple.

Panel member Cassie Campbell offering a robust opinion on the IIHF isn’t journalism. It’s an opinion (which is fine). A panel member offering a tough opinion on a trade (“It was a terrible deal.”) or throwing a rumour out there (“I’ve been told they’re miles apart.”) isn’t journalism either. To me, that’s just entertainment, grist for the mill, gets people talking, and that is perfectly fine. To my earlier point, that is what shows like #HNIC are there for – to entertain and present the league/sport in a positive and entertaining light. The league is their business partner. That approach is particularly true under the show’s present incarnation under the Rogers Sports & Media nameplate. Rogers is a big, profit driven, corporation. They’re all about the money. Portraying the league – that you pay millions a year to for the right to broadcast their games – in a less than positive light is bad for business. To be blunt, if Ron MacLean, or any other personality on the show, consistently goes on and pisses the league off, don’t count on Rogers having that employee’s back. The approach may have been slightly different when the show was owned by CBC/Radio-Canada, which does have more of an investigative journalism background than Rogers Sports and Media division. I don’t really know. I wasn’t there. But, now, if you’re going to a show like #HNIC and looking for hard hitting, investigative journalism – fact driven, sometimes uncomfortable for those in power – you’re in the wrong place. The show is about fairly fluffy, positive (for the most part) interviews to showcase the stars and positive aspects of the game. Even interviews around so-called “weighty issues” like fighting or officiating or coaching changes are rarely (if ever) confrontational or hard hitting. One of the most weighty issues around the game the last few years was the NHL’s position on the damage sustained by former players as a result of concussions. There was no in-depth investigation of this issue on HNIC. In fact, there were very few opinions (if any) offered about the issue on the show. Who asked the hard questions and dug into the issue? Someone who wasn’t a regular NHL beat reporter or affiliated with a national rights holder – TSN – The Sports Network – Canada’s Rick Westhead. Tough questions were also asked by Los Angeles Times’ reporter Helene Elliott (an NHL beat reporter, but not affiliated with any network rights deals). A few years back, when I was working at HNIC, there were pieces in The Washington Post and on ESPN about the very light touch NHL drug testing policy and, in the case of the Post article, allegations of fairly rampant cocaine use by NHL players. Again, that, to me, is journalism and you’re getting it from places not connected to any rights fees or partnerships. And, again, to my recollection, we didn’t touch the story with a 12 foot pole on HNIC and we most certainly didn’t deal with it in depth.

To be clear, I don’t fault any of the many fine broadcasters who work on HNIC. I was, proudly, one of them. They’re not doing anything wrong by not investigating tough issues and not asking tough questions because that is not what they are there for. I assumed (wrongly, it would seem) that most people knew that. If you did know that, you couldn’t possibly fault MacLean for the way he conducted the interview in question. That is not what the show is there for. That is what some people, I think, didn’t understand about Ron MacLean’s interview with Gary Bettman the other night. Ron did absolutely nothing wrong. He was doing his job.